Scott Thomas Outlar survived both the primordial fire and the cataclysmic flood – now he dances in celebration while waiting on the next round of chaos to commence. Otherwise, he keeps things pretty chill, spending the days reading, researching, feasting, fasting, taking meditative walks, gazing at stars, laughing at life’s existential problems, swinging to the rhythms of nature’s celestial song, flowing and fluxing with the waves of the Cosmic Tao River, and writing prose-fusion poetry, fiction, essays, rants, ravings, screeds, manifestos, and wild, hallucinatory, psychedelic meanderings through the dualistic mind dedicated to the Renaissance Revolution of the Phoenix Generation.

Abstract Visions of Light was released on August 1, 2018 through Alien Buddha Press. The collection features fifty new poems along with a series of photographs taken by Red Focks in Slab City, California. Signed copies are available by contacting Outlar directly, and are also available here through Amazon. 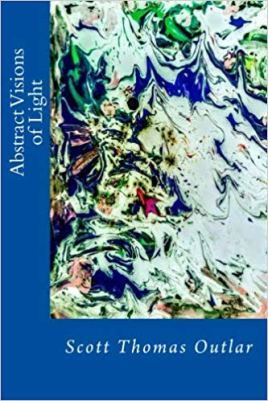 Of Sand and Sugar was released in 2019 through Cyberwit Press.

Outlar’s debut chapbook, A Black Wave Cometh, was released in April of 2015 by Dink Press. Out-of-print.

A second chapbook, Songs of A Dissident, was released in December of 2015 through Transcendent Zero Press. Copies are available here at Amazon. 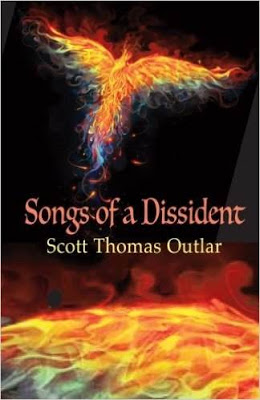 Happy Hour Hallelujah was released in August of 2016 through Creative Talents Unleashed. Out-of-print. 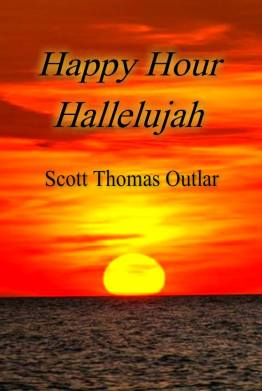 Chaos Songs was released on September 1, 2016 through Weasel Press. Copies are available here. 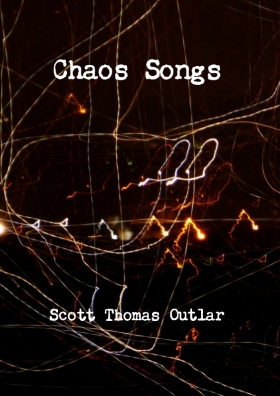 Poison in Paradise, was released in June of 2017 through Alien Buddha Press. The collection also features 25 full color photographs from Red Focks and Jay Miner. Copies can be purchased here. 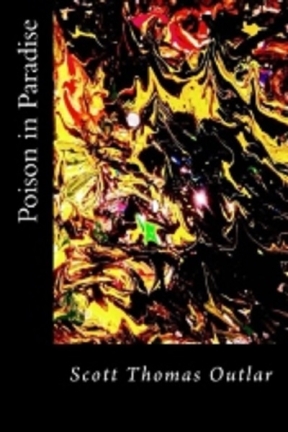 Outlar has had more than 2,000 poems published in over 350 literary venues since beginning to submit his work in 2014, along with dozens of essays, articles, and short stories. His work received Best of the Net nominations in 2015 and 2020, and three Pushcart Prize nominations in 2016. His poem “Kingdom of Chaos” won the 2016 Nibstears Poetry Cave Contest in Nigeria. He received the 2017 Award for Excellence in the field of Literature from Setu Magazine. Selections of his poetry have been translated into Albanian, Afrikaans, Bengali, Persian, Italian, French, Dutch, Kurdish, Malayalam, Serbian, and Spanish. But a bunch of numbers on tallied lists aren’t why he’s doing this… 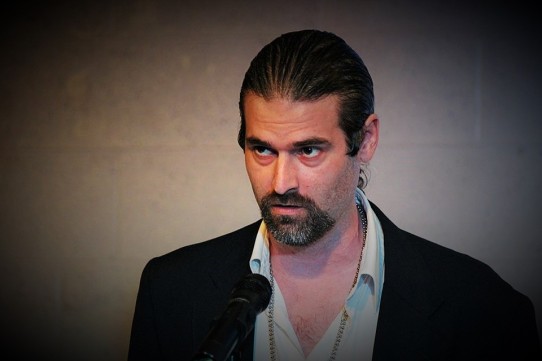